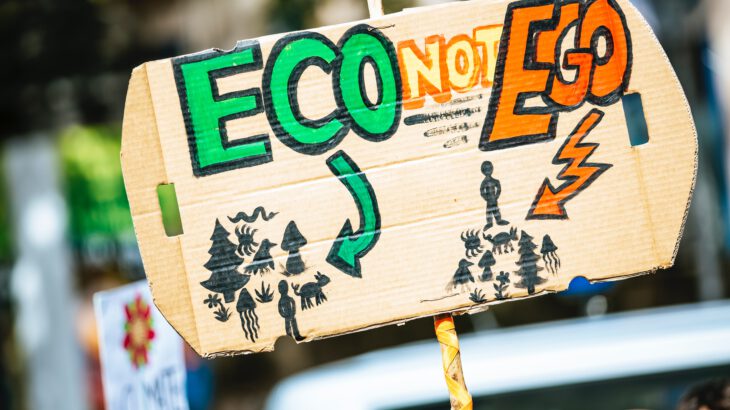 Veganuary is a relatively new concept that was introduced in a 2014 campaign by a non-profit UK-based charity of the same name. The campaign encouraged the adoption of a vegan diet for the month of January. However, Veganism itself has a much longer history. Let’s have a look!